I co-produced and co-composed the songs on Maria McAteer‘s debut album, jazzy singer-songwriter.

Lele Lele is a world fusion band, mixing primarily Bulgarian folk with Indian classical but there are other influences there as well. I was one of the founding members and this is the first album. I left the band when I moved to the UK but they are still going and have another release out soon.

Nybakat! is a jazz quartet where I was one of the founding members. Eclectic Scandinavian jazz with many folk influences from Sweden, Israel and more.

The second release is all original music with folk influences. 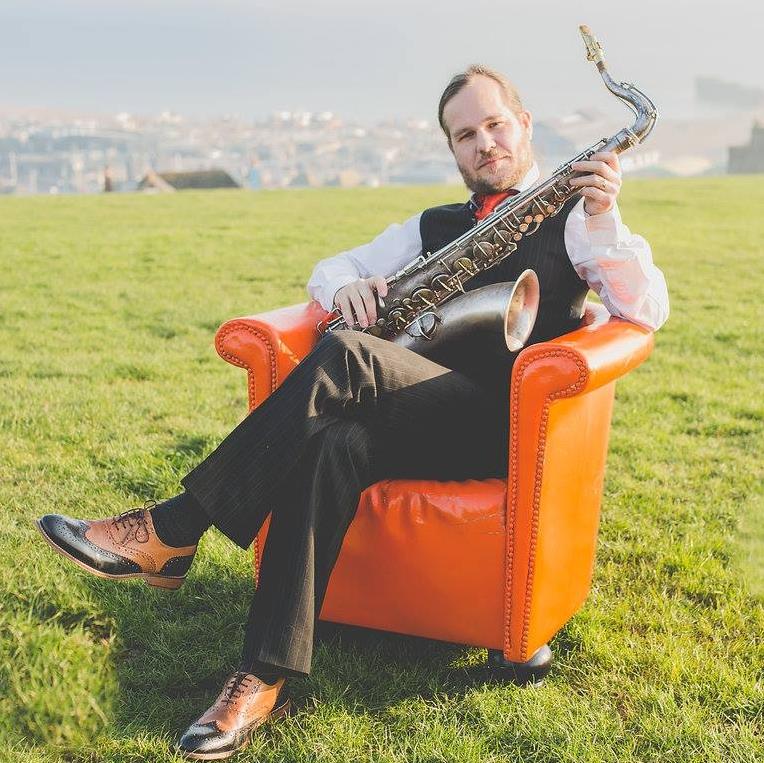